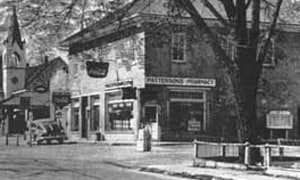 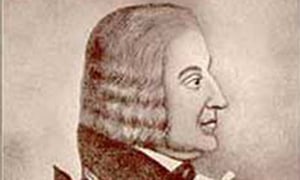 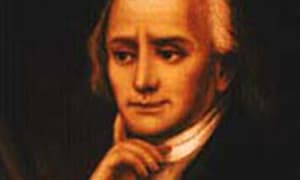 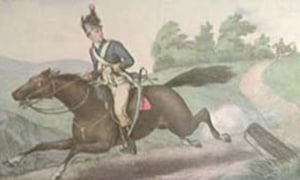 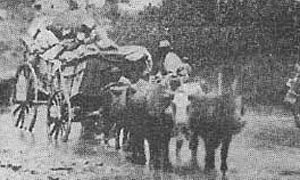 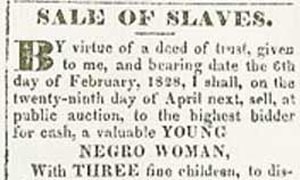 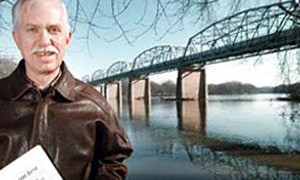 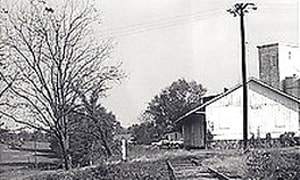 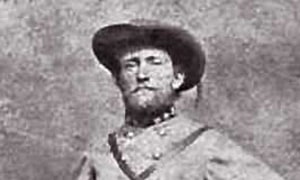 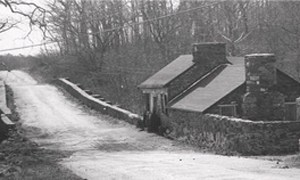 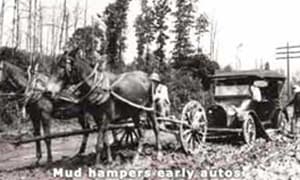 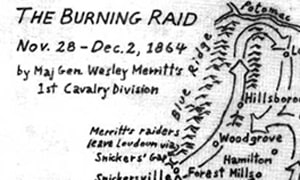 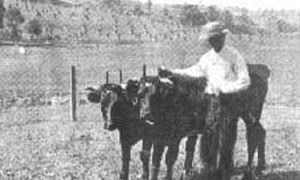 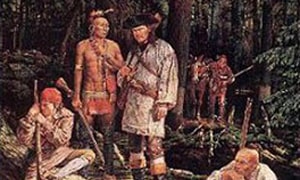 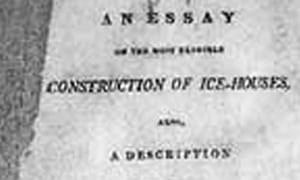 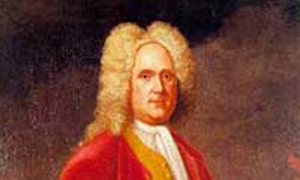 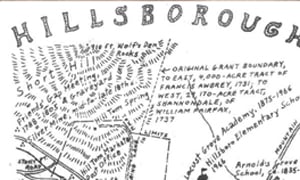 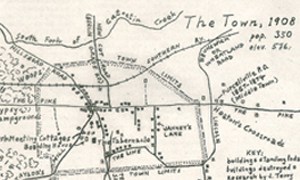 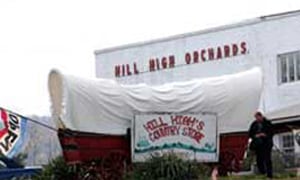 This web site is not a definitive site providing all the history of the county. Rather it is a collection of articles that give an overview of the County's history. Like many areas in the east, Loudoun experienced the interactions between the Indians and arriving settlers, the formative Civil War years, the growth of its agriculture industry, and then the slow change into a suburb with its urban/rural differences.

Loudoun County constitutes part of the five million acre Northern Neck of Virginia Proprietary granted by King Charles II of England to seven noblemenin 1649. This grant, later known as the Fairfax Proprietary, lay between the Potomac and Rappahannock Rivers. More »